An Emotional and Psychoanalytic Approach to Depression

We all experience depressive states to varying degrees.  These can be triggered by internal and external changes or movements which upset our emotional stability.  Rather than dominating our mind, these depressive states are short lived and fluctuate just as other states of mind do, allowing for a balance of emotions to be maintained.  These moments are generally experienced less intensely (although they may not feel so at the time) and are often accompanied by an understanding of the existence of alternative approaches and future possibilities, which is often not present at a deeper level.  If depression dominates one’s state of mind then it has the ability to impact on all parts of our mind, how we think, what we see and what we are drawn towards and susceptible to, as well as how we relate (to ourselves and others); all of which impacts on how we function and behave.

Whenever a state of depression dominates it can quickly become overwhelming.  It stops us from functioning efficiently.  We can feel ruled by it as it gains power and dominance over other states of mind, often feeling like an alien within us which is out of our control.

Depression can be a state which has always been present and which one has a predisposition to.  It can also be initiated by an internal or external experience of trauma.  It has many facets and is crippling to the host.

Depression can be seen as a state of mind, a broad term which is individual in its origin and manifestation.  There are varying levels of depression.  When one state of mind dominates the balance required for clear and functional thinking is altered.  The degree that this equilibrium is disrupted depends on the amount a particular state of mind or emotion controls.

Depression is subjective just like any emotional manifestation.  Depending on where its roots lie and what has led to its occurring.  Depression as an umbrella term often overlaps; is hidden by; or hides other emotions.  It may be that it is not the only emotion which is dominating you, it might be entwined with fear, anger or anxiety.  It does not always show its face.  It can often be a blanket which covers the foundation of your mind, so taints every part of your life but does not overtly show itself to the world or maybe even to your conscious self.   It can also be a mask to a different state of mind which is far more painful or far more secretive, one which is usually unconsciously known.  The different emotions and senses which make up depression is all in relation to you.  What triggers it, what feeds it, how it manifests, how it feels is unique as you are.  There are similar ways depression manifests, such as the low mood, a negative outlook, a sense of loneliness and loss, a heavy load which feels impossible to lighten.

We all experience depressive states to varying degrees triggered by internal and external changes and movements which we are sensitive to, such as criticism.  Rather than dominating our mind, these depressive states are short lived and fluctuate just as other emotions and states of mind do, with other emotions and senses coming into the forefront to maintain balance such as joy, optimism etc.  These are generally experienced as less intense (although they may not feel so at the time) and are often accompanied by an understanding of possibility and alternative options, which at a deeper level is often not present.  If depression dominates the state of mind then it has the ability to impact on all parts of your mind, how it thinks, what you see and what you are drawn towards and susceptible to, as well as how you relate; all of which impacts on how you function and behave.  If the moment where one state dominates is flittering, then its influence over your mind’s balancing structure is limited.

What is behind depression

“A bottomless and dark place which encompasses you.  A space within which infects your thoughts with pain, loss and heavy hopelessness.  A time where one is stuck, fixed in a moment with no way out.  A state which lasts for eternity with no reflection seen in the future.  An endlessness which provokes a desperate need to find finality.  It feeds on despair, encourages withdrawal and seeks isolation.  It creates an illusion that you alone and better off that way.   A much longed for place of solitude where once found harrows you for you are alone with the thoughts from which you wished to escape.”

Depression can be a state which has always been present and which you have a predisposition to.  It can also be initiated by an internal or external experience of trauma.  Depression is linked to a sense of loss, although not a hereditary element.  What this sense of loss means and how it is experienced is different with every individual.  It might feel like a void, an abyss, a nothingness which can numb you.  For others it is more feeling dominated with a relentless experience of pain.  An often isolating state which can be founded on not being good enough or things not being enough.

Whenever a state dominates it can quickly become overwhelming.  It stops us from functioning efficiently.  We can feel ruled by this state as it gains power and dominance over our previously known states of mind, often feeling like an alien within us which is out of our control.

Depression often feels like a heavy weight which feels unable to be lifted.  Going around in circles with an inability to believe that another state of mind could be experienced again.  There is a difficulty to develop and move forward with curiosity being stunted by pain and withdrawal.

Depression can cause other emotions, senses and previously held understandings and beliefs to be overpowered, belittled or disappear out of all recognition.  For example, curiosity, excitement and enjoyment are often effected by states of depression but this does not mean that you don’t have any interests or cannot experience enjoyment, they are just more difficult to feel with other emotions dulling the senses.  The dominating state of mind might intensify as well as numb conflicting and rival emotions.

Our basic need (or wish) to survive is often impacted in eating less or more, caring less about our hygiene and how we look.  We alter how we function by withdrawing, making our routine more rigid or by welcoming chaos and losing all sense of control as if we are giving up.  Ultimately it effects how we relate to ourselves, decreasing self-esteem and self-worth, directly impacting on how we relate to others.  Depression is a very isolating state.

One of the biggest struggles is the ability to think of the future and see the possibilities which lie ahead, being locked instead in a time warp with an increasing lack of interest and drive in one’s self.  One becomes disillusioned with life.

Different intensities of depression, how it manifests (complete withdrawal, hyperactivity, despair) and how long it lasts (moments, episodes and periods) will impact on how much concrete coping mechanisms will help you.  These practical ways of dealing with depression are not necessarily solutions but they might lift the intensity of the moment, lessen the load/pressure felt and help you manage being/living in this state of mind

We all have moments where particular states of mind dominate.   Life is dynamic, our minds are dynamic.  We will have episodes or periods of time where one or a few states dominate and knock our ability to function effectively.  Because of this we are always fighting to maintain balance.  The more that balance tips the more we become unstable and the harder it gets to regain balance. 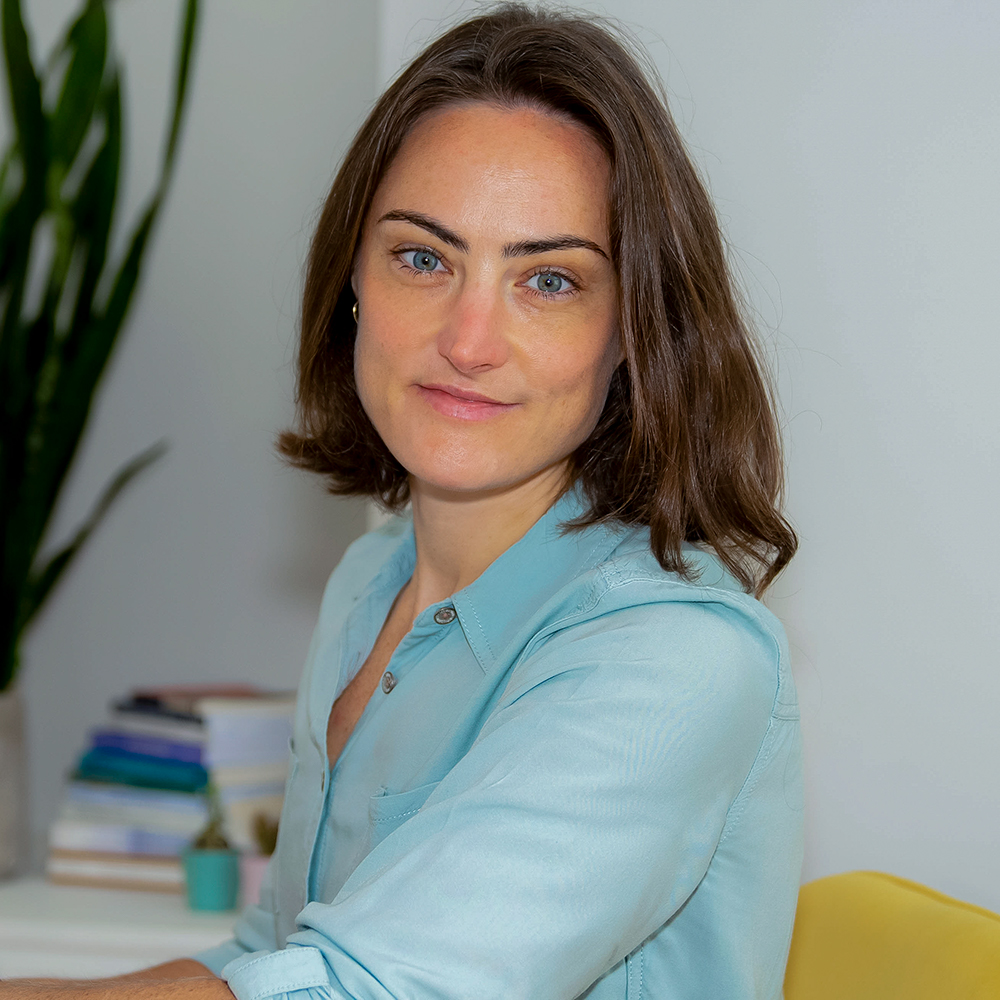 I am a qualified Register of Exercise Professionals (REPs) registered Pilates andPre and Postnatal Pilates instructor and a Level 4 Sports Massage Therapist with membership of the Association of Soft Tissue Therapists.  REPS is an independent public register which recognises the qualifications and expertise of health-enhancing exercise instructors in the UK which provides a system of regulation for instructors and trainers to ensure that they meet the National Occupational Standards.  All professionals on the Register are appropriately qualified and have the knowledge, competence and skills to perform their role effectively.